Slipway Records is our own independent record label.

Having the label linked directly to the recording studio allows us to cover all aspects of music production and artist development.

We pride ourselves in helping artists expand their vision, always pushing the limits. 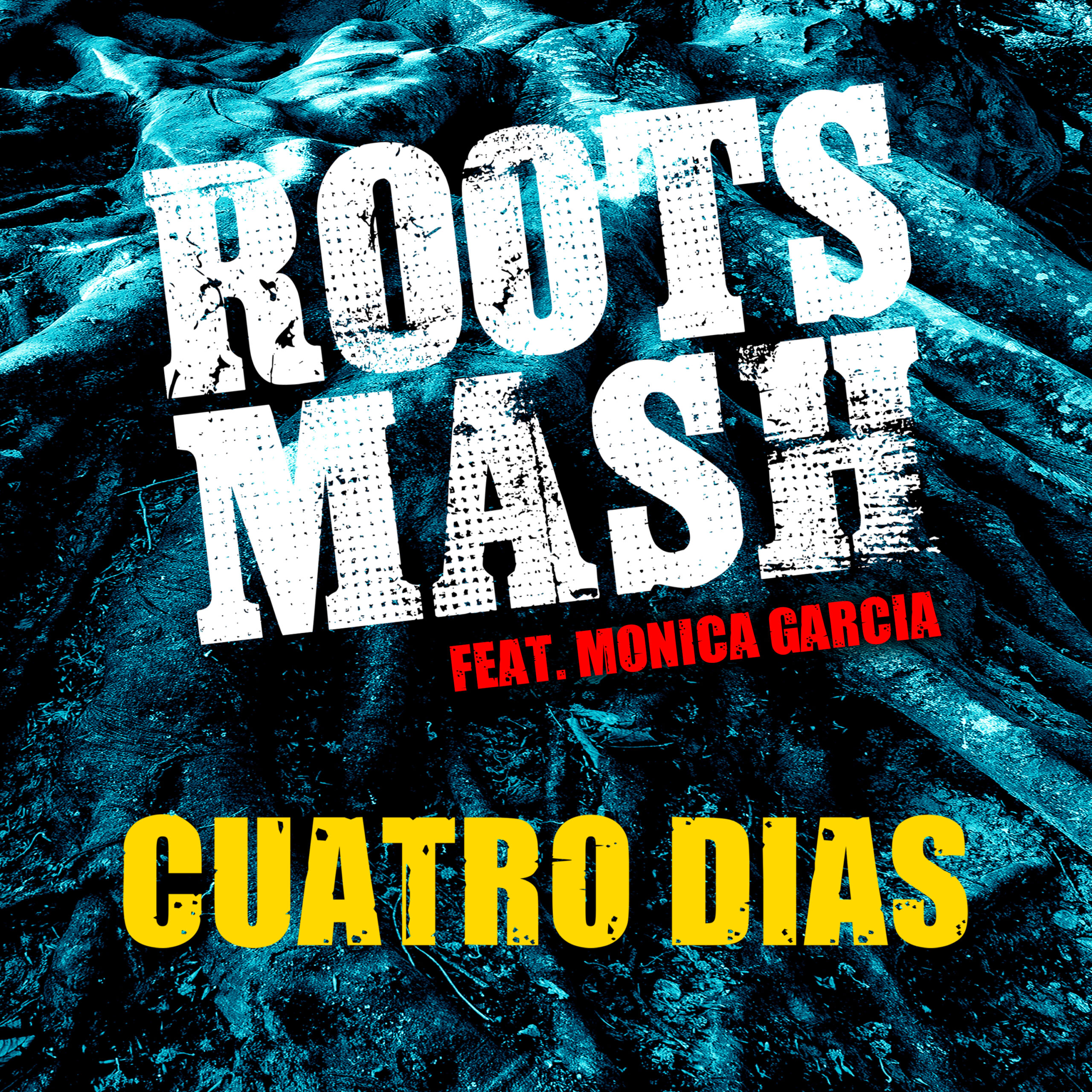 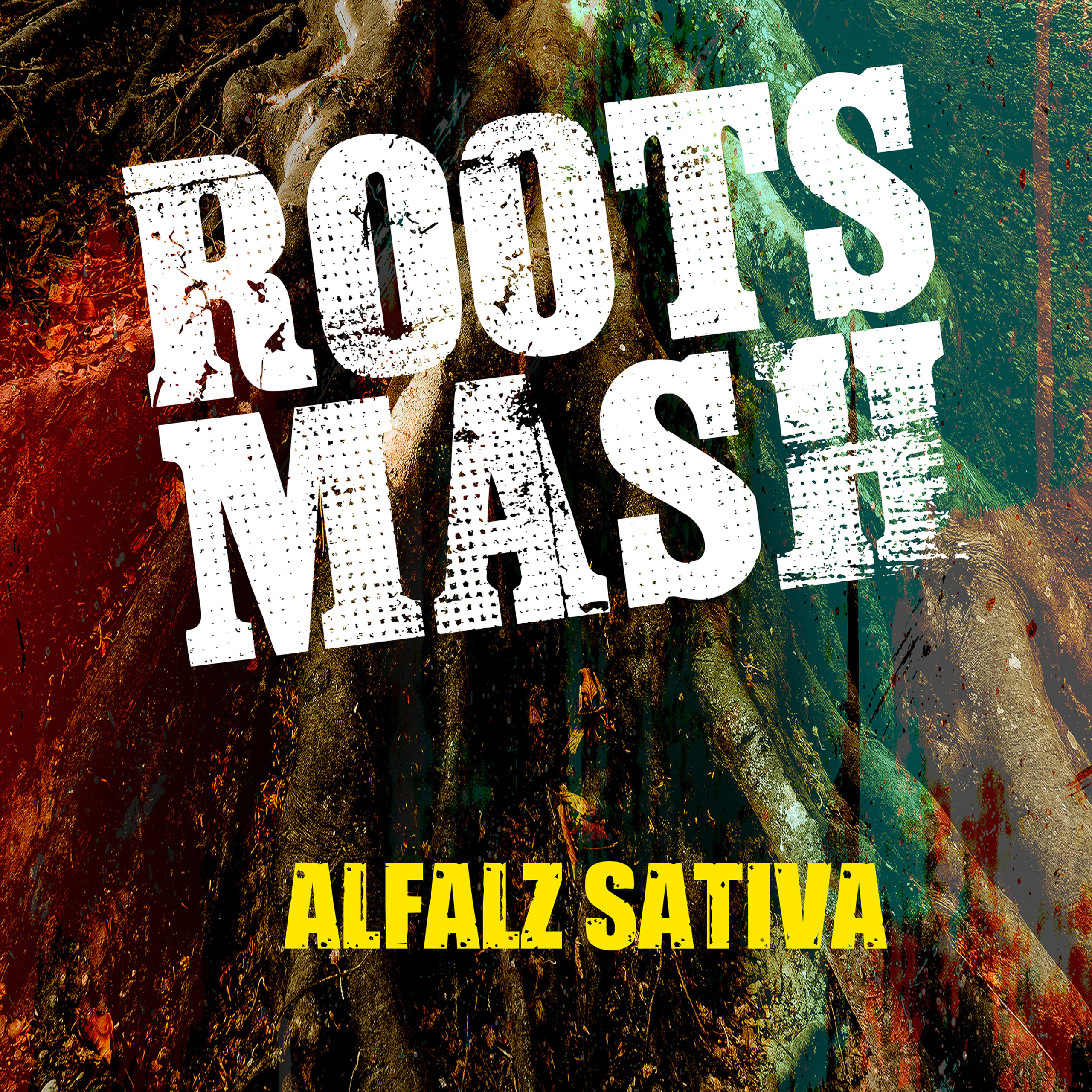 Roots Mash is a genre bending duo formed by Spanish drummer percussionist Demi Garcia Sabat and Italian music producer Simone Filiali, both from a DJ background with a deep passion for world music and  eclectic musical fusions. After meeting on a recording session, a few chats later it soon became clear that they had a lot in common and decided to unite forces and start working on an album, with the aim of exploring common grounds between different traditions and musical styles.

'Cuatro Dias' is their second single, a blend between Jamaican reggae and Spanish flamenco. Featuring the talented singer Monica Garcia.

'Alfalz Sativa' is Roots Mash first single, a fusion of Arabic traditions and Spanish flavours, over a dance music pulse with a pinch of eletronica. 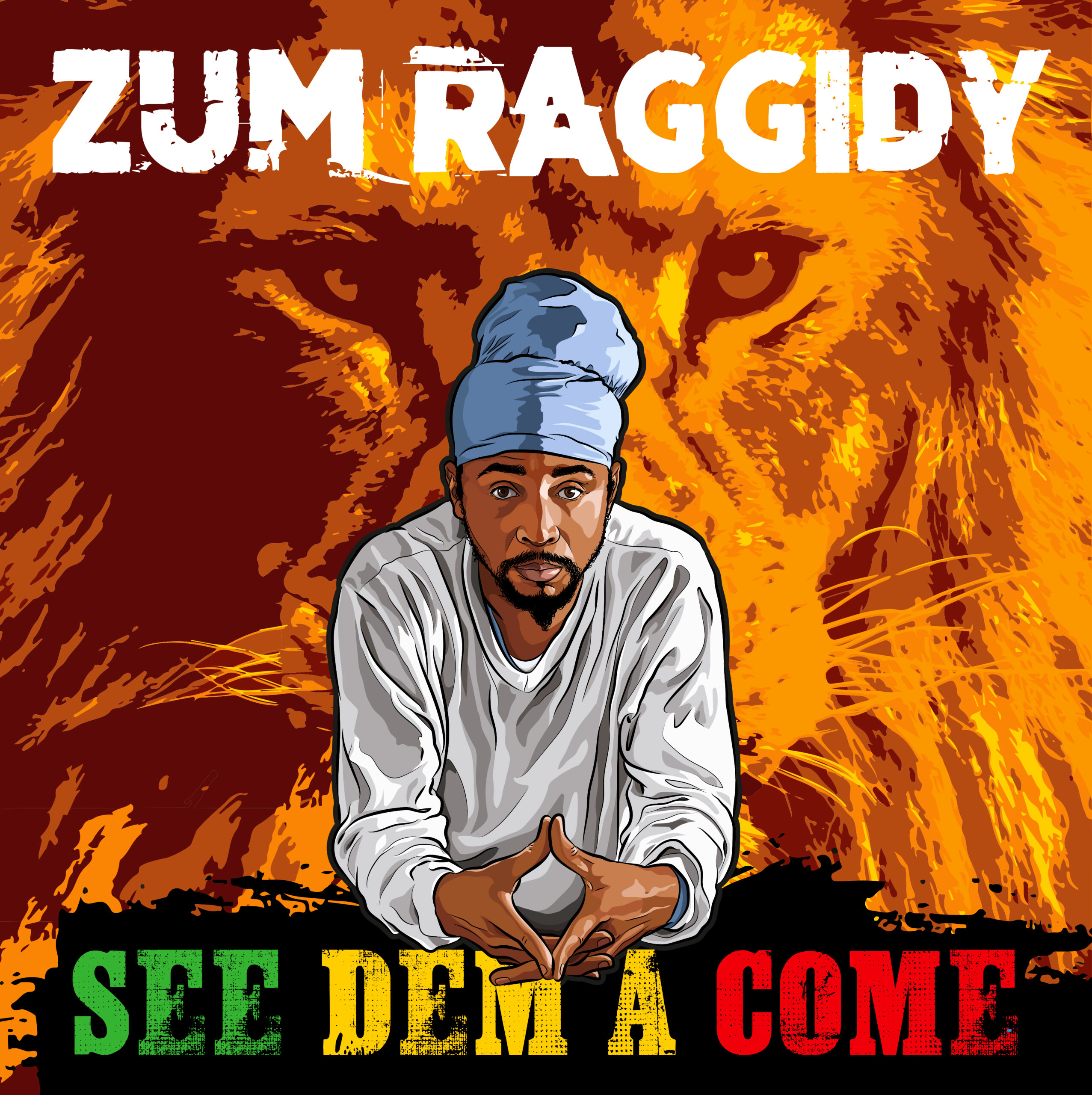 Zum Raggidy is an original artist from August Town, Kingston 7, Jamaica, who has been active within the Jamaican sound systems culture and live stage performances since the early 90's, collaborating for many years with Sizzla Kalonji's Judgement Yard.

Regularly involved with international artists' projects has given him the motivation to keep on expressing himself about the struggles of everyday life, in the ghetto.

His characteristic positive and upfull style spans through reggae, dancehall, roots and dub music and it's impossible not to recognise the original and intricate way he delivers his socially conscious lyrics..

The HeadMasters are a band from London, whose members, half English and half Jamaican, have worked with some of the reggae and ska legends, including Luciano, Dawn Penn, Alton Ellis, Winston Francis, Derrick Morgan and Winston Reedy.

‘Shake My Soul’ moves smoothly from Reggae to Dub, with elements of Ska and Dancehall in a journey that’s truly inspiring.

Multiple songs from the album have found their way into prestigious radio programmes such as David Rodigan's Scorcher (BBC 1XTRA), Herdle White's Reggae Soca Show (BBC Leicester), RJR 98.3 FM, Andrew Dembina's Saturday Shank show in Hong Kong and finally Dennis Bovell's Dub On AIr (Soho Radio) - where it was even nominated as album of the month. 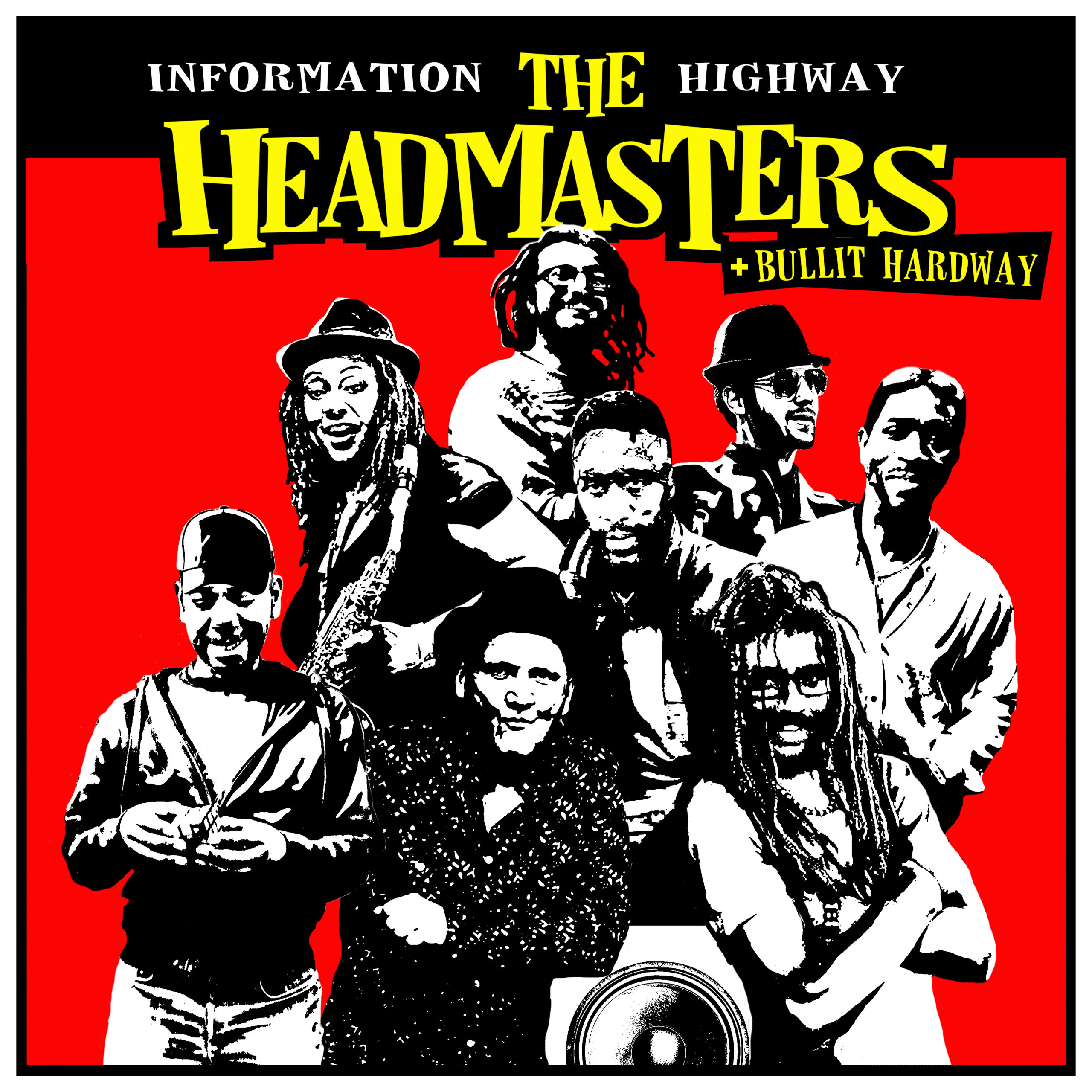 'Information Highway' is the follow up single of The HeadMasters. The band's lead singer Steve Harris joined forces with Bullit Hardway in a powerful balanced duet that will surely catch your attention from the outset.

This single managed to get multiple slots on both David Rodigan's and Dennis Bovell's influential radio shows. 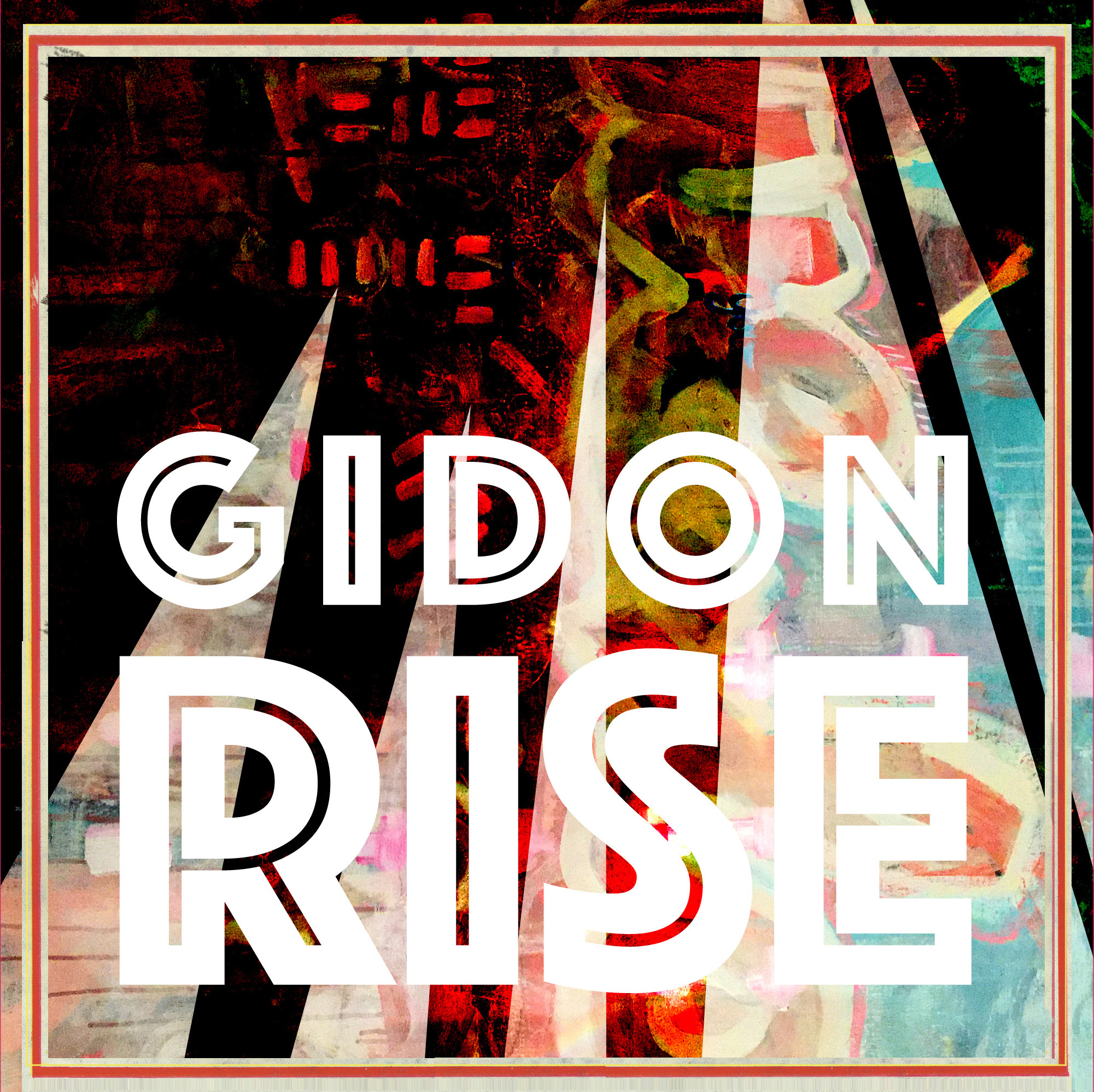 With roots in Israel and the Netherlands, and raised on the sun-kissed coast of Southern California, Gidon is a fast emerging talent on the international reggae circuit.

GIDON’s high-vibe music reflects the diverse, cross-cultural influences that defined his early years, creating a sunny, groove-filled sound that is almost impossible not to move to.

Just a few days after its release RISE caught the attention of David 'Ram Jam' Rodigan who played Golden Chain on his BBC Radio 1XTRA program, Dennis Bovell who played Walk Inside Dub on his Dub On Air program on Soho Radio, and oversea  of Chuck Foster who played Rise on his Reggae Central (KPFK Radio) program. 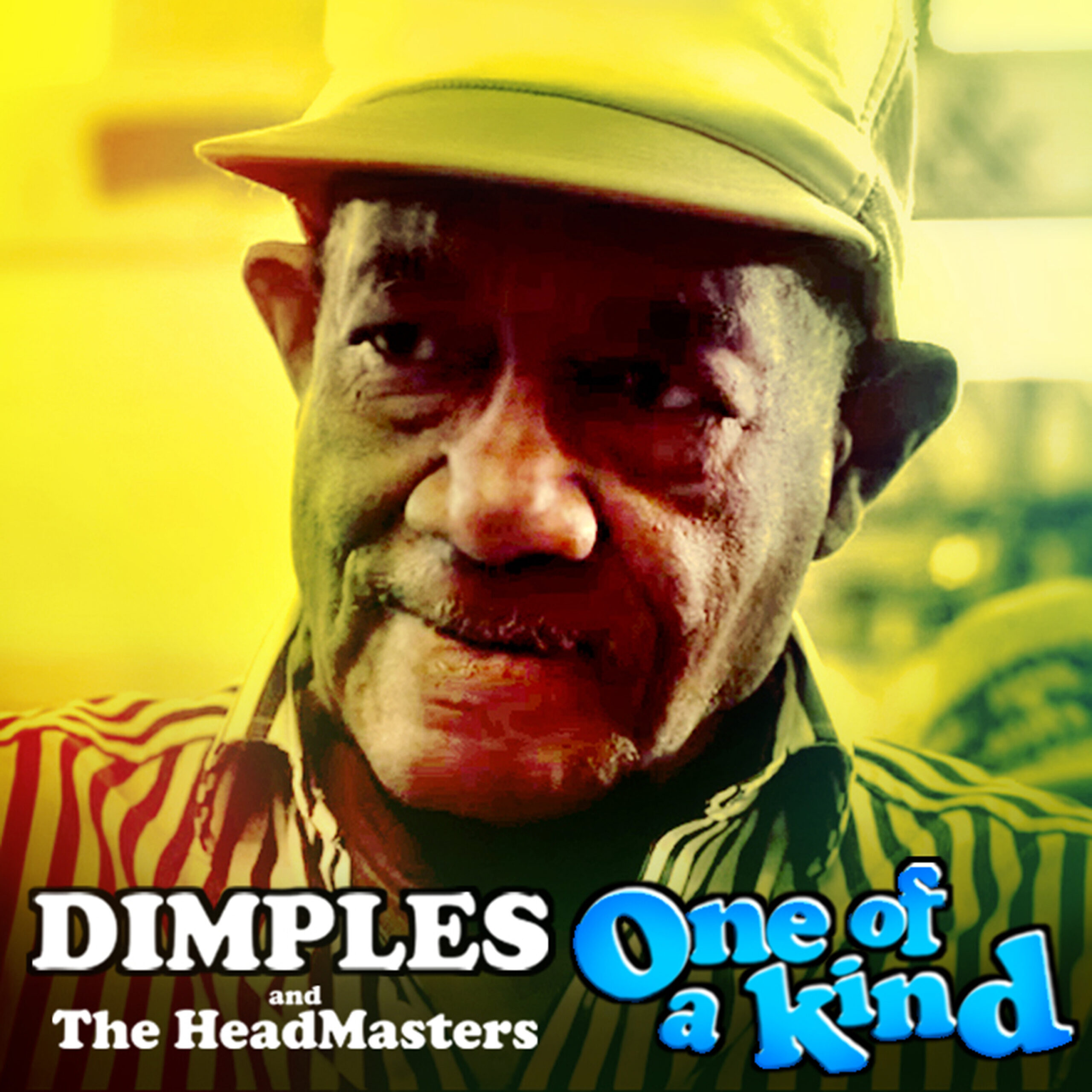 One of a Kind

Alex 'Dimples' Hinds was the founder and bandleader of the Jamaican band 'The Marvels', which enjoyed considerable success with hits such as 'Rocksteady' and 'Heaven Must Have Sent You' that reached number one record in Canada and Brazil. Their style was pure reggae but with a Doo-Wop sensibility in the harmonies and the backing vocals.

Unfortunately this was Dimples' last recording as he sadly passed away in March 2018 just days before the single release.

In addition to his singing career Dimples was a much-loved ska and reggae DJ known as the 'King Spinner', and his show on London's Radio RJR 98.3 FM, which had faithful fans all around the world, is greatly missed. 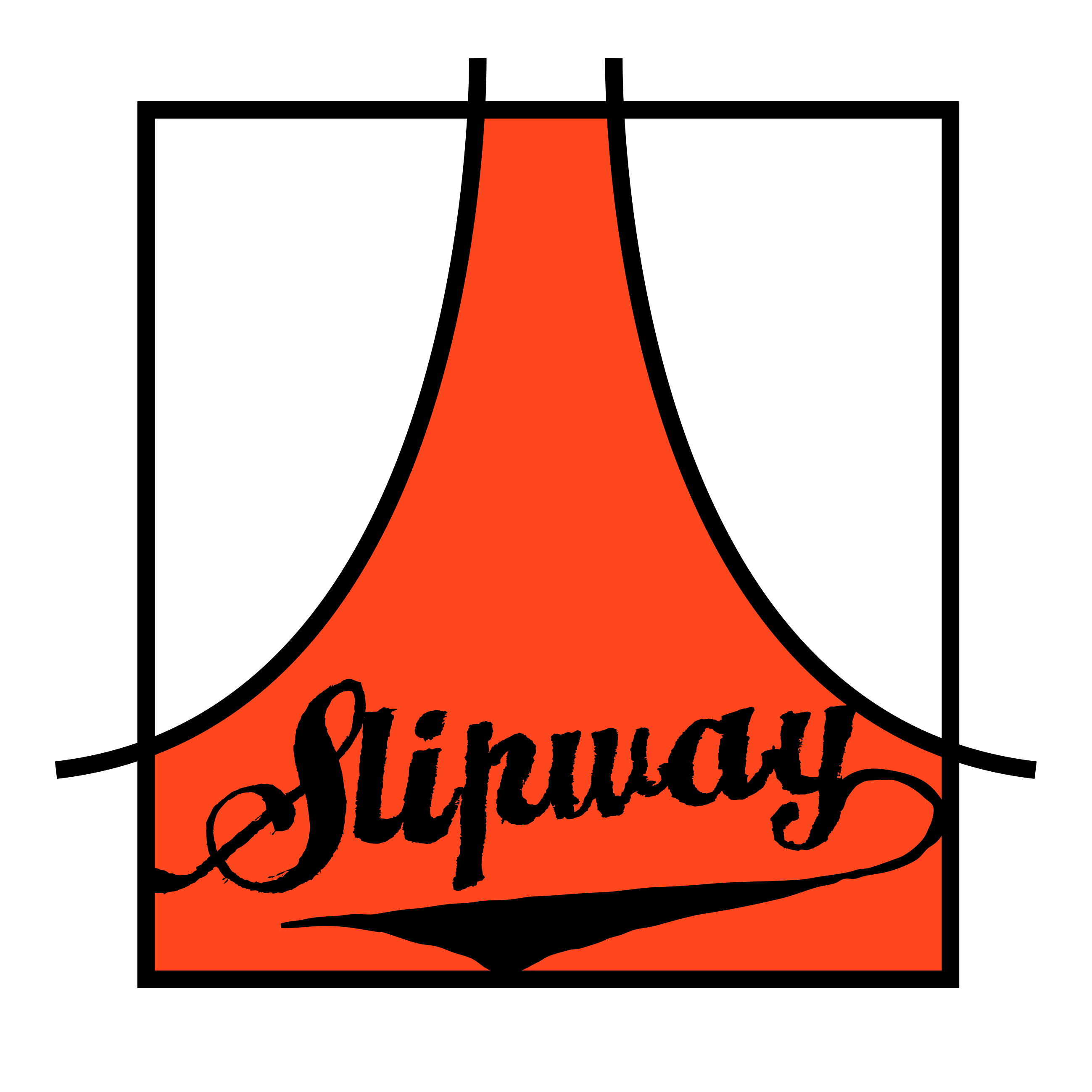 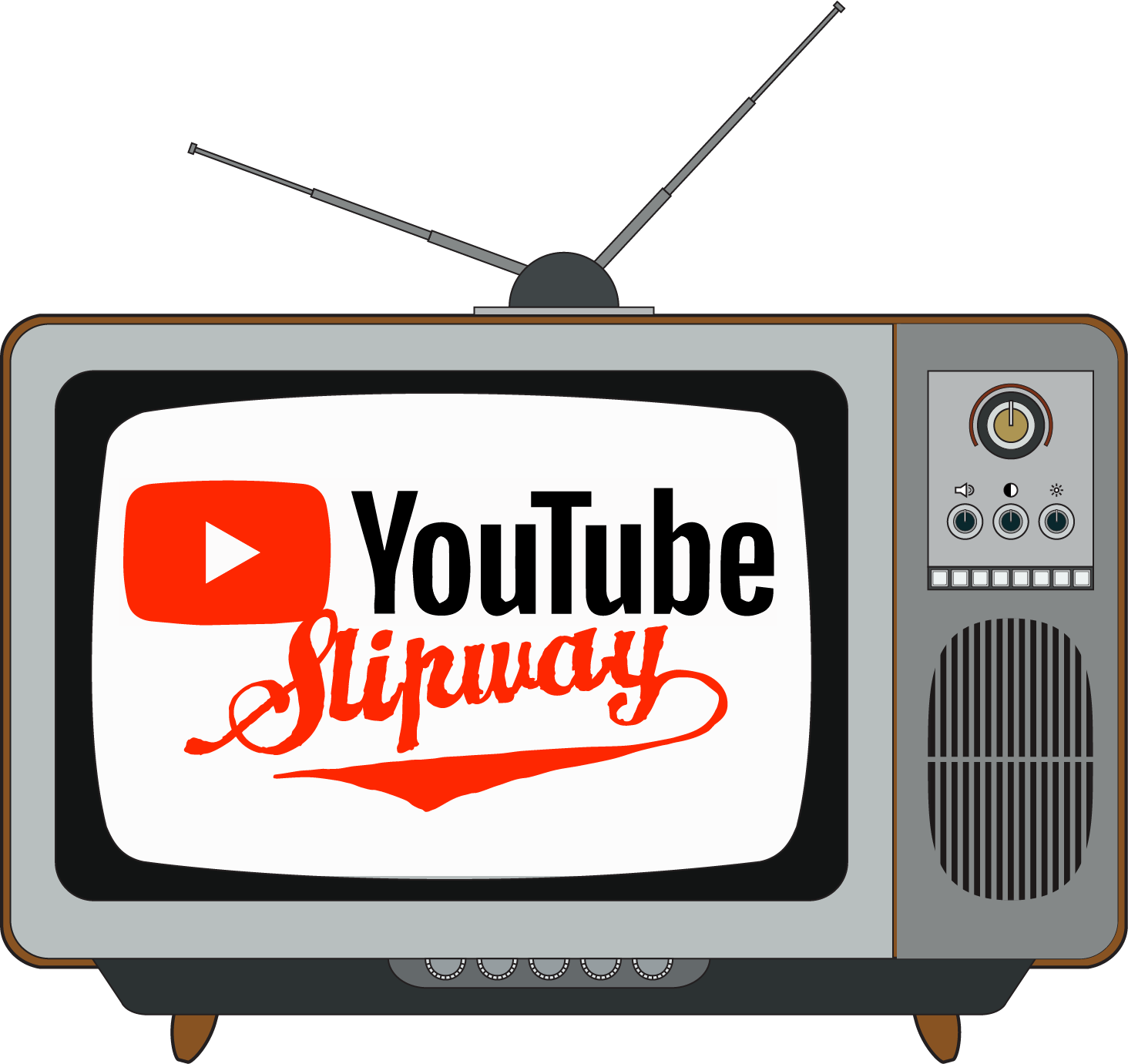